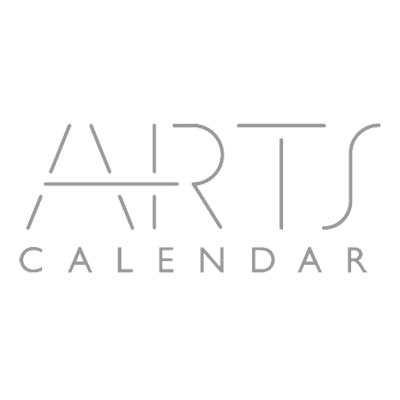 Last September, the Asheville Downtown Association and the City’s Public Art and Cultural Commission announced that a new public artwork was intended for Lexington Avenue in downtown Asheville.

Now, the city has opened up a call to artists for the public work’s design, which, according to the project qualifications, should “reflect the neighborhood identity of Lexington Avenue and celebrate the community’s century-old storefronts and architectural treasures.”

The piece will occupy the bit of space near the crosswalk at 65 N. Lexington Ave., in front of Shady Grove Flowers and near Downtown Books and News, and the project is open to all artists and artist teams, nationwide, with a budget of $40,000 on a turnkey basis.

The guidelines state that designs “should reflect the whimsical, dynamic energy of the neighborhood, as well as the significance of the grassroots initiative that was ultimately responsible for its astute and active preservation.”

It may be a lesser-known story in Asheville’s history, especially for transplants and nonlocals, but the story is a critical piece of the puzzle, a turning point in the city’s history, that allowed Asheville to become the tourist destination that it is today.

“If you stand in the crosswalk outside of Bouchon and turn around — get a 360-degree view — every building that you see except for the Kress building was nearly demolished (in the 1980s),” explained Adrian Vassallo, chair of the Asheville Downtown Association Foundation, in a 2016 interview. “You’d have been standing in the basement of, probably, Belks, if the Strouse, Greenberg (and Company) plan came to fruition.”

Once rundown and empty, Asheville’s historic downtown was nearly ripped apart, transformed into a 700,000-square-foot shopping mall by a Philadelphia developer.

The local community, however, “rose up and said, ‘We’ve got to do something about this now,'” Vassallo explained. And people like John Lantzius, who was “one of downtown Asheville’s heroes,” invested in the city to transform the “boarded up, dilapidated, seedy section of downtown” into what it is today.

The public art piece should reflect or reference that piece of history — along with a long list of other qualifications, like it must complement surrounding architecture, the piece (and its installation) must be durable and meet all safety codes, it should not impede sidewalk or crosswalk foot traffic or block parking in the area.

The deadline to apply for the project is midnight June 9.