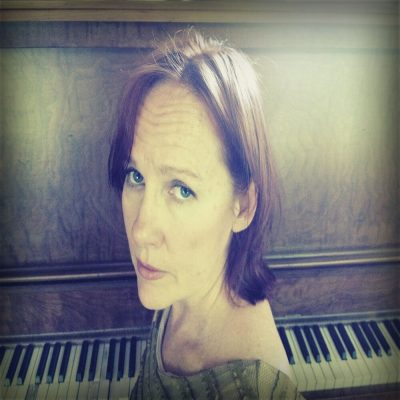 Hailed by NPR as “one of the great voices in contemporary popular music,” Grammy-nominated singer and songwriter Iris DeMent blends her unique style of folk, country and gospel musical genres. A recent recipient of the Americana Trailblazer Award, many will recognize her song “Our Town,” from the closing credits of the final episode of Northern Exposure as well as “Let the Mystery Be,” which was featured in the opening scenes of the film Little Buddha and became the theme for the opening credits of the HBO series, The Leftovers. Her second album, My Life, was nominated for a Grammy Award in the Best Contemporary Folk Album category.