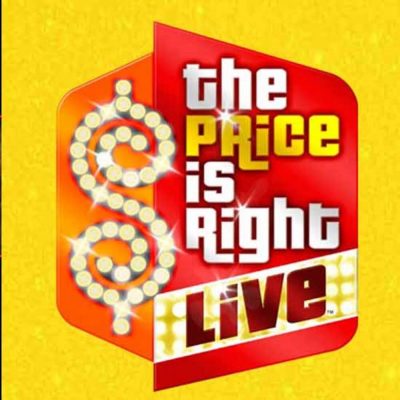 The Price Is Right Live Hosted by Jerry Springer

The Price is Right Live is the hit interactive stage show that gives eligible individuals the chance to hear their names called and “Come On Down” to win. Prizes may include appliances, vacations and possibly a new car. Play classic games just like on television’s longest running and most popular game show…from Plinko™ to Cliffhangers™ to The Big Wheel™ and even the fabulous Showcase. Playing to near sold-out audiences for more than 14 years, The Price Is Right Live™ has entertained millions of guests and given away more than 12 million dollars in cash and prizes in this exciting, live (non-televised), on-stage version of the show. Jerry Springer will host the 2019 stage show in Coral Springs. Throughout an illustrious career, Jerry Springer has become a cultural and civic icon. In addition to host of The Jerry Springer Show, now in its 25th season, he has been the mayor of Cincinnati, political pundit, lawyer, award-winning newscaster, country recording artist, and international emcee and TV personality. Springer has been in movies and on Broadway, he’s a progressive talk-radio broadcaster and also won America’s heart with his ballroom dancing on Dancing With The Stars.

THE CENTER in Coral Springs