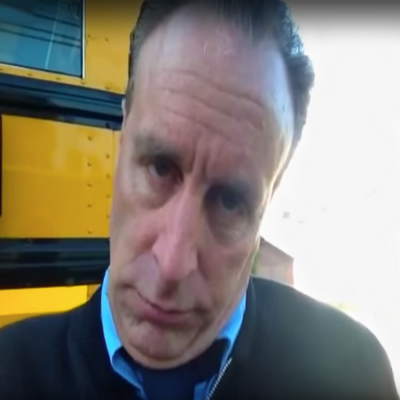 Vic Dibitetto (America's Funniest People): The Italian Hurricane of Comedy
He's been called a "cross between Rodney Dangerfield and Ralph Kramden," but comedian Vic DiBitetto is truly a talent like no other. Famous for his frenetic pace, vivid language and punchline-a-second style, DeBitetto whips the crowd into a hilarious frenzy until the audience is gasping for breath in between laughs. His own sitcom (Hulu's Don't Know Jack) was the latest in a long list of achievements for this Brooklyn-born comic, including winning America's Funniest People on ABC and racking up 22 million views on YouTube (check out his "Bread and Milk" sketch and Justin Bieber rants). Now, after dabbling in film (Paul Blart: Mall Cop 2) and headlining top clubs on both coasts, this hugely talented entertainer steps up to the mic at The Rose and Alfred Miniaci Performing Arts Center this December!

This show may contain material not appropriate for children under 13 years old.