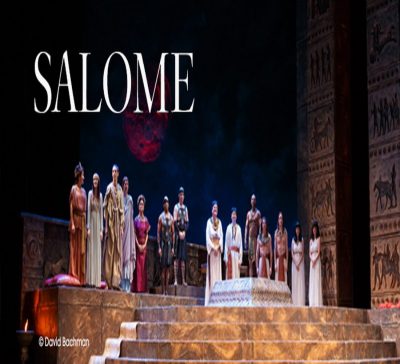 A depraved princess executes a frenzied dance of death.

With its bizarre brew of eroticism and religion, Richard Strauss’s Salome was so disturbing when it first appeared that it was banned in Vienna and London. Today, it’s lost none of its power to send shivers through the audience, and this production eerily captures all the depravity of King Herod’s court in ancient Jerusalem. Starring as the princess whose sexually charged dance leads straight to her own destruction is Melody Moore, the dynamic soprano who has electrified the operas of Janáček, Wagner and Puccini. Come see Salome cast her potent spell over South Florida.

Sung in German with English and Spanish projected surtitles