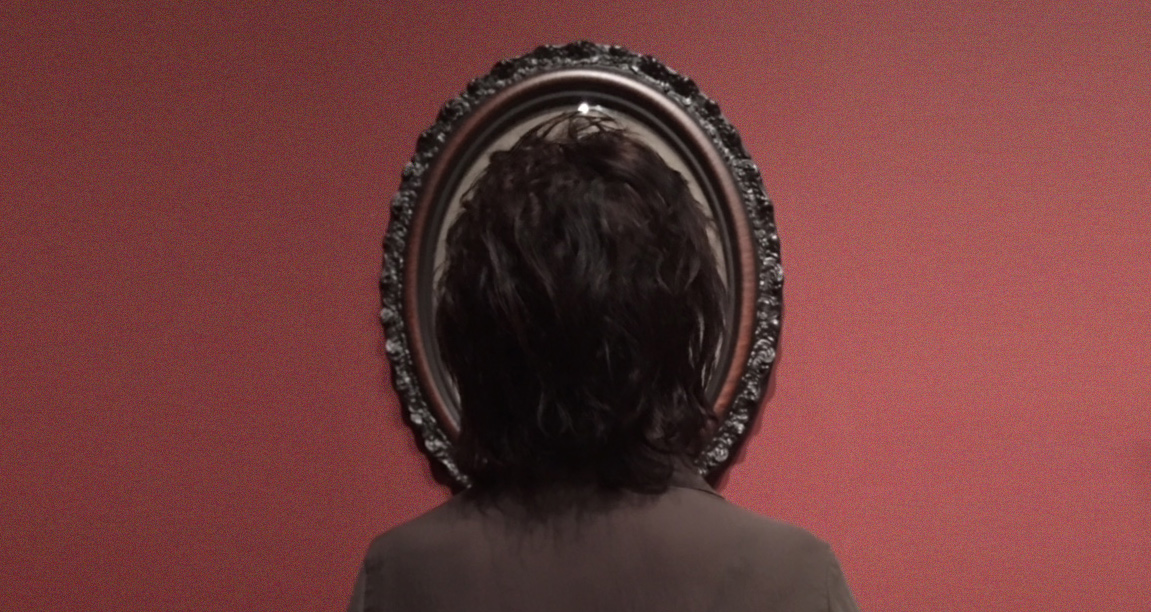 A Different Kind of Street Artist

Is it an oxymoron for a well-established collage artist whose work is exhibited in museums, galleries and cultural centers to become an underground street artist? Well, sort of... Everyone's Everything No. 1 For Coral Springs…

Is it an oxymoron for a well-established collage artist whose work is exhibited in museums, galleries and cultural centers to become an underground street artist?

For Coral Springs artist Janet Gold becoming an underground street artist à la Banksy, Basquiat or Shepard Fairey is not an option. Her work has been exhibited at the Boca Raton Museum of Art, Art and Culture Center/Hollywood and Coral Springs Museum of Art; and she received the South Florida Cultural Consortium fellowship in 1999 and 2008.

“I’m not the type to tag my city at night, in the dark, wearing black under an overpass,” jokes Gold. “Also, my work is very recognizable.”

During the pandemic, Gold maintained her practice, spending Tuesdays and Thursdays watching Netflix and the rest of the week in her studio.

“I would dance around and make art,” she says. “It was heavenly.”

She also applied for different programs including a Collage as Street Art residency with Kolaj Magazine in New Orleans, which she won alongside 15 international collage artists.

The result is a series of six original collages with the theme of gender fluidity that Gold (she/her/hers) calls, “EVERYBODY’S EVERYTHING.”

Instead of using the typical wheat paste of the street artists, Gold transposed her work onto durable vinyl appliques suitable for display outdoors on buildings or sidewalks.

Using the tag “Criminal Collage with Permission,” Gold obtained permission to display her works in various venues around Broward County.

She received unanimous interest and was able to display her work at the Coral Springs Museum of Art, FATVillage, Art Gallery 21 in Wilton Manors, Cook and the Cork restaurant in Coral Springs, and the Girls’ Club Collection in Fort Lauderdale.

“Gold eschews the typical street artist persona that is anonymous and stealthy, and instead has received permission to place her work in public locations,” says Christopher Kurts of Kolaj Magazine.

“Her work is an engaging and important look into how our bodies both separate and connect us, despite our differences,” Kurts says. “Janet’s work will create a worthwhile conversation with the community.”

Her collage for FATVillage depicts a man’s torso with a defined six-pack, juxtaposed with a woman’s seated torso and a woman’s legs adorned by strappy sandals. A man’s hand reaches out to a woman’s hand. The figure is topped by a female head with full lips and gold earrings. Her made-up eyes are highlighted with an elongated rectangular panel.

The overall effect is both jarring and compelling.

“Janet’s images use different anatomical photos to compose multiple aspects of gender and identity,” says FATVillage founder Doug McCraw.  “We are excited to participate in this project with Janet. This is a relevant topic and FATVillage has been on the forefront of this dialogue.”

As part of the four-week residency, (which took place via Slack and Zoom), Gold not only created her works, but documented the process and the results will be published in a Kolaj Street Krewe book later this year.

Constance Ruppender of Art Gallery 21 says, “I admire Janet as an artist, and as a doer. She doesn’t just make art, she inspires. She has a gift and we’re so happy that she’s one of “our” artists.”

So, now that Gold has checked all her professional boxes and is at the apex of her career, what’s left for her to achieve?

“Just keep dancing and making art in my studio,” she says. “That keeps me happy.”