The interactive and inspirational tour included the words, recollections and fun first-person anecdotes and stories from pioneers who lived in the Sistrunk community for most of their adult lives. Neighborhood hangouts and local eateries…

The interactive and inspirational tour included the words, recollections and fun first-person anecdotes and stories from pioneers who lived in the Sistrunk community for most of their adult lives.

Neighborhood hangouts and local eateries were discussed as well as the efforts of pioneers and trailblazers living in the community from people who knew them.

The first prototype of the historical marker is located at Mount Hermon AME Church.

Beginning at Old Dillard Museum, 1009 Northwest Fourth Street, and traveling as far east as FatVillage, as far west at 27th Avenue and Sunrise Boulevard to the north and of course, Sistrunk Boulevard, the two-hour tour covered more than 60 areas of interest to Fort Lauderdale’s African-American community including historic black churches.

“Leadbread” a local version of bread pudding that school children used to eat for lunch was served before the tour. It ended in time so the 30-plus visitors could take part in Light Up Sistrunk if they wished at 5 pm.

Stops on the tour included The YAA ArtHouse , 821 NW 12th Terrace at Northwest Gardens, which features year-round programs of art, dance, ceramics, painting and gardening of all ages,  the Art Museum and African American Research Library and Cultural Center, and public art such as As One by artist Blessing Hancock, an illuminated artwork of light and shadow and color that serves as an icon for Sunrise Boulevard and the surrounding community. The public art work is located on the north side of Sunrise Boulevard, just east of NW 27th Ave.

Placed on the National Registry of Historic Places in 1991, the Old Dillard Museum, the kickoff site of the tour is actually the site of The Old Dillard School, originally called “The Colored School,” the first school constructed for Blacks in Broward County. Built in 1924, the school and now museum is one of the oldest buildings in Fort Lauderdale.

Six tours are planned for 2017 with the next tour slated for February. For information on attending a Black Heritage Bus Tour, contact the Old Dillard Museum at (754) 322-8828 or www.olddillardmuseum.org. 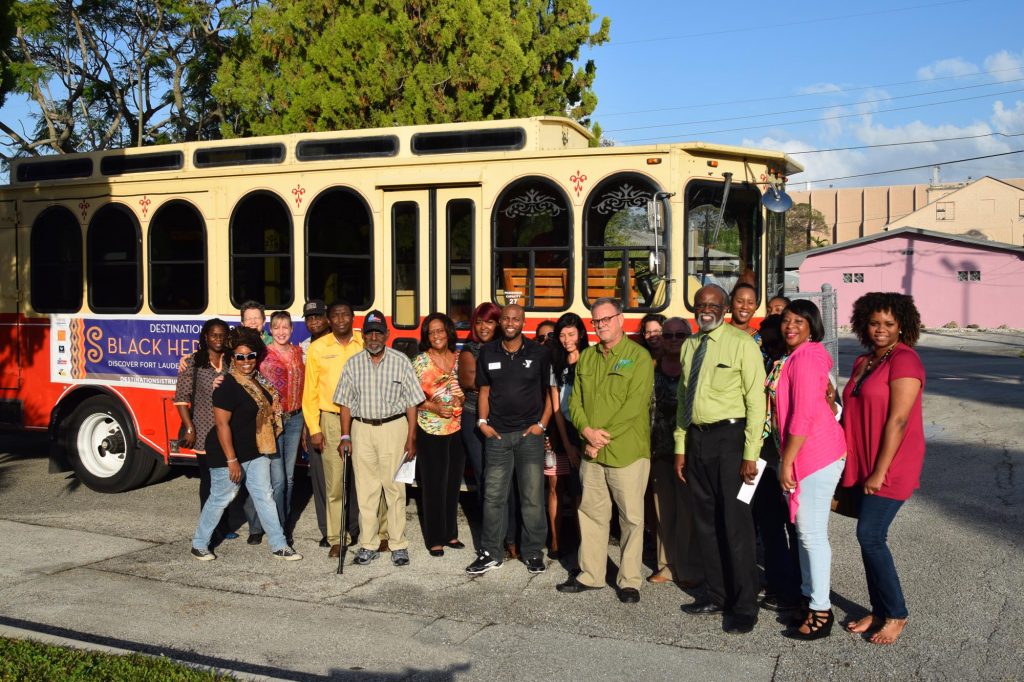 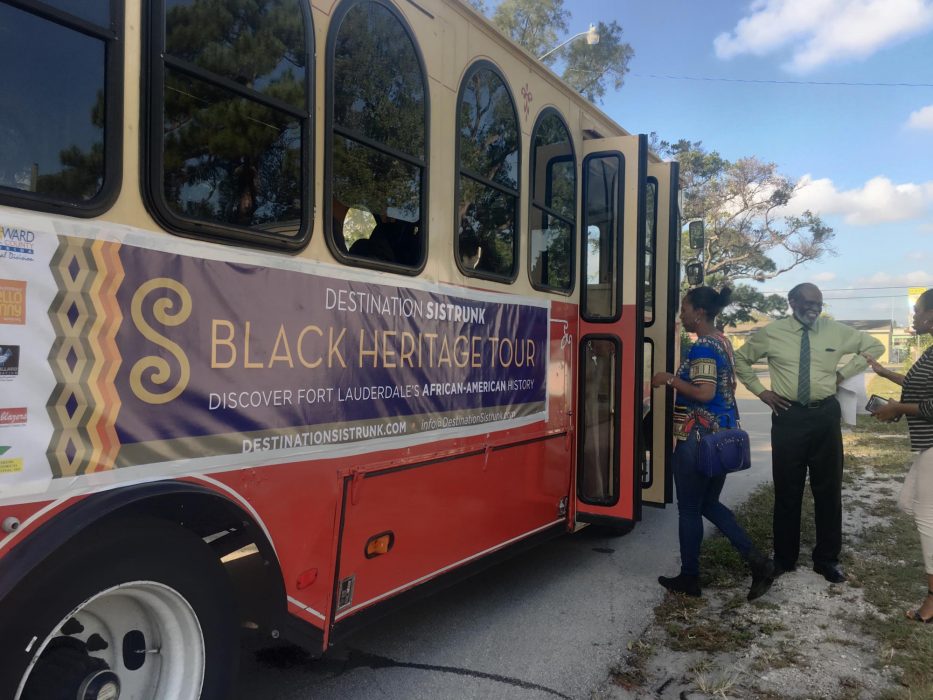