Whether you have only seen the Disney animated movie or watched Julie Andrews originate the role in the Rodgers and Hammerstein’s musical, Cinderella has been enchanting audiences in theaters and homes for more than…

Whether you have only seen the Disney animated movie or watched Julie Andrews originate the role in the Rodgers and Hammerstein’s musical, Cinderella has been enchanting audiences in theaters and homes for more than 50 years. Though the central story line has stayed the same, women’s roles in America have drastically changed since the fairy tale first reached the U.S.

Tatyana Lubov, who plays Ella on the current Cinderella tour, says this revamped version of the Rogers and Hammerstein’s classic is inspiring a whole new generation of women for the better. Lubov says the musical is “the classic Cinderella tale that everyone knows and loves with a modern twist.” The script has been adjusted in order to be more relevant to today’s audience and also includes new developments for each character. Lubov adds it’s a lot wittier than the older version and every character has their own journey.

Many critics are even calling her “the feminist Cinderella” since the story line has been adjusted to create a stronger female character. 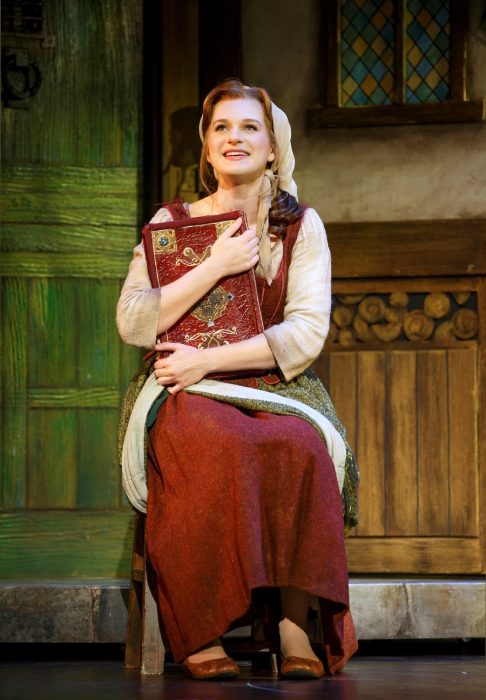 “Cinderella is different because she has a much stronger journey,” Lubov said. “She’s not just sitting around waiting to be rescued; she actually makes a lot of her own choices and even helps show the prince how to rule his kingdom. It’s a refreshing take on it, and I think it’s very important because we have a lot of little girls and boys who come to the show and its nice for them to see a role model like that.”

However, this new musical which won a Tony for Best Costume Design of a Musical in 2013 isn’t just about changing perceptions of women’s roles or delighting audiences with magical technical effects. Lubov appreciates the theme of treating everyone–regardless of their gender, race, or sexual orientation—with kindness.

“Something I really love about this new version is the emphasis on showing kindness to others, “Lubov said. “The themes of ‘achieving your dreams’ and ‘anything is possible’ are significant, but I think right now preaching kindness to everyone is very important to me. It’s my favorite thing about the production.”

For example, at the ball, Cinderella steps out against a game the guests play called ridicule. Her kind words impress the Prince Topher and make way for a new era in his kingdom.

The ball sequence was in fact the most challenging scene to master for Lubov and Hayden Stanes who plays the prince. It was the very first dance they worked on together before any of the other cast members began rehearsals—mainly due to the fact that Lubov is wearing a 30-pound ball gown during the dance. Cinderella’s petticoat has 16 layers which are slowly revealed through lifts and kicks during the number.  Though Lubov would like to say her shoes are really made of glass, they are actually clear heels that are covered with crystals. When the light hits them, the entire theater glitters.

From the dances to the Tony Award-winning costumes and the magical set pieces, Lubov says Cidnerella is truly a dazzling spectacle. Much like Ella, she came from humble beginnings and landed her first Broadway tour right after moving to New York in search of stardom.

Lubov grew up in a small town outside of Madison, Wisconsin performing in musicals her parents directed at Monana Grove High School. She said her parents often joked that they would rather just cast her in roles in performances they were working on instead of paying for babysitters. So Lubov began singing, dancing and acting at a very young age. After graduating from the University of Wisconsin-Stevens Point, she worked at a retreat center in Maine performing in Hair Spray and Ragtime. Once the summer performances ended, she moved to New York and began auditioning as a non-equity artist, which proved to be very difficult.

After waiting in line as number 412 for hours to audition for Ella, she was turned away but suggested to submit a video audition tape. That tape lead to call backs which eventually awarded her the lead role.

Now on her first tour, Lubov is extremely excited to come to Fort Lauderdale and perform during a two-week run at the Broward Center from December 13-25.

“It’s a beautiful story and it’s a spectacle,” she said. “There are so many amazing technical elements about it and the music is original. All ages and both boys and girls love it.  The costumes are beautiful and everything is done so tastefully. It’s incredible!”

To purchase tickets for Cinderella, visit the Broward Center website:

BAJA and Arts Blog are both programs of the Broward Cultural Division. 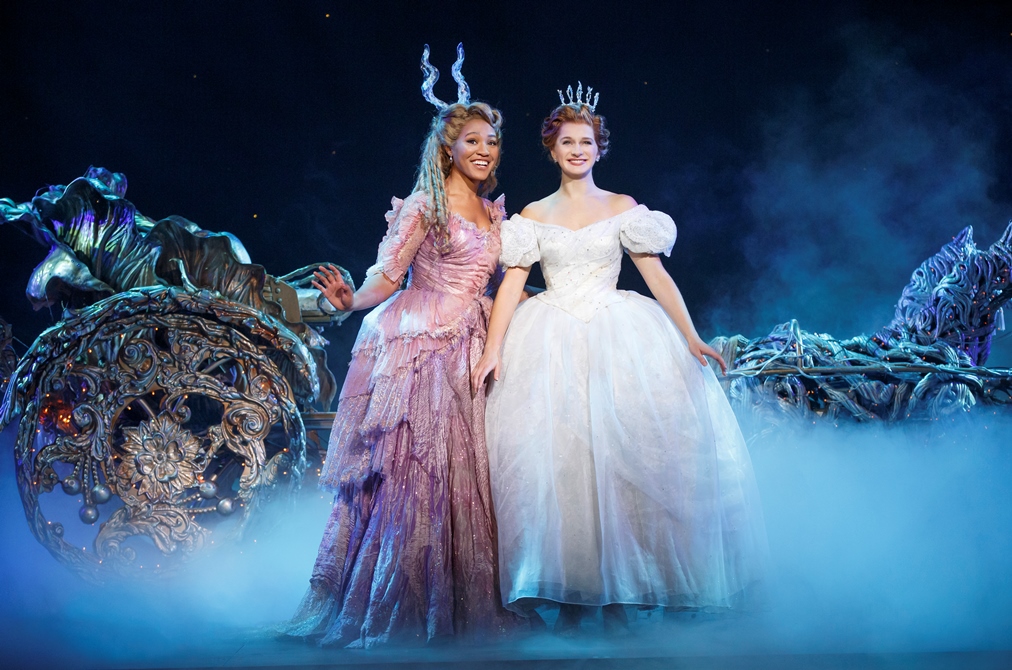 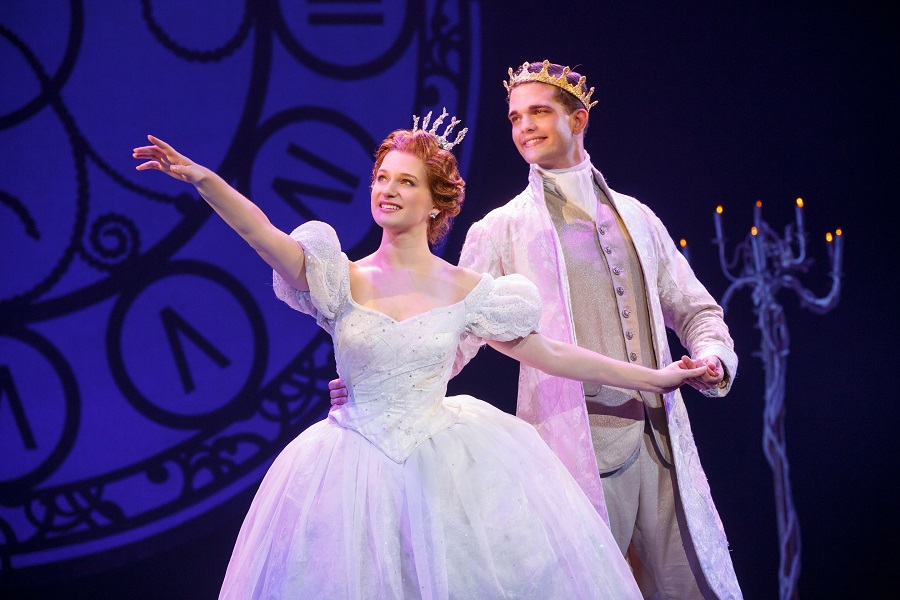