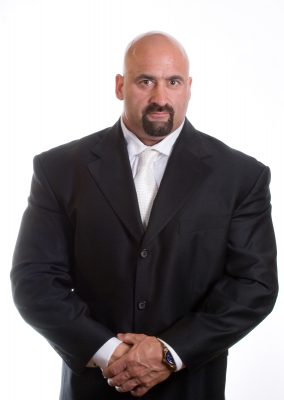 Sylvain Denis is a photographer born and raised in Montreal, Canada.

Sylvain’s interest in photography began at a young age, influenced by his own experience as a model for a fitness publication based in New York City. While living in New York City, Sylvain’s work encompassed a wide spectrum of commissions, running the gamut from assignments for Time Magazine, photographing athletes in the USA and Europe for American and European publications to shooting high fashion, collaborating with top stylists and designers.

Sylvain’s commercial work has appeared in magazines both nationally and internationally.

Sylvain studied at the International Center of Photography in New York City. He did further study at the University of the Arts in Philadelphia, mastering his skills in photography, lighting, graphic design, and Photoshop techniques.

In 2018, Sylvain will return to Philadelphia to be a guest speaker in photography at the University of The Arts.

Featured artist and curating the “Art for the Heart” show for the Poverello foundation 2016.

Sylvain Curated a show called Art With A Heart sponsored by the foundation called Poverello who operates as a not for profit critical needs food pantry. The mostly all-volunteer organization enhances and promotes life by providing food to youth, women, and men living with HIV / AIDS who are at poverty level or below and residing in Broward County. Sylvain donated a portion of his art to the foundation to be auctioned off November 5 – 2016. The proceeds went towards the foundation, which will continue helping children in our community.

After its great success, the event will be taking place again on October 3rd, 2018 at our gallery, 1310 SW 2nd Court, Fort Lauderdale, FL.

In 2014, Sylvain was a finalist in the prestigious One Eyeland worldwide award competition. His photographs appear in the Best of the Best Photographers 2015, One Eyeland Book Volume 5. Sylvain’s work was featured in the Scope SeeMe Exhibition at Art Basel 2014 in Miami, Florida.

In 2017 Sylvain was featured as a creative professional photographer on an episode of PBS South Florida.