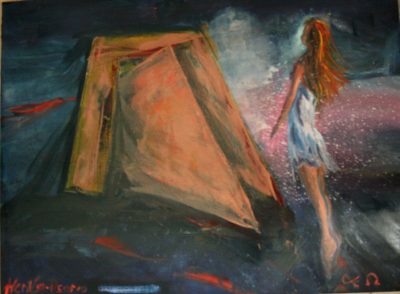 Jose Herazo-Osorio was born in Barranquilla, Colombia where he was a journalist and cartoonist. His current residence is Miami, Florida, USA. His paintings show the disintegration of human experiences through color and movement

His artworks are in private collections in the USA, Europe and Colombia.