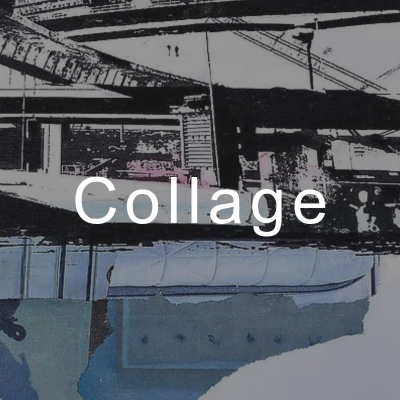 Collage is a group exhibition featuring artist using the timeless medium and process in their work.

The exhibition aims to highlight the varying ways this collage can be used to create diverse imagery. Six artists are represented in the show from around the US.

Exhibiting artist Jessie Laura will have a temporary Residency during the Exhibition run dates and also hosting two Collage Workshops.

A collage artist and illustrator based in the city of Orange, California U.S.A. He has applied his unique collage style to a wide range of editorial, advertising, book illustration,

The exhibition aims to highlight the varying ways this collage can be used to create diverse imagery. Six artists are represented in the show from around the US.

Exhibiting artist Jessie Laura will have a temporary Residency during the Exhibition run dates and also hosting two Collage Workshops.

A collage artist and illustrator based in the city of Orange, California U.S.A. He has applied his unique collage style to a wide range of editorial, advertising, book illustration, murals, animation and 3D work

Deming King Harriman is a mixed media artist based in Brooklyn, NYC. She was raised in Miami Beach and graduated from Maryland Institute College of Art with a BFA in Illustration and a concentration in Book Arts. She draws from archetypes throughout mythology and folklore to create the narratives and characters within her work. Influenced by the exploration of identity and the human condition, as well as similar themes found in ancient art and mysticism her work takes a contemporary twist on iconography, responding to modern trends with symbolism from historical ideologies. Deming’s art is saturated with ornate design and fantastical characters, expressed in a manner th­at indulges in the wonder and storytelling.

Deming has showcased her work in galleries, museums, art fairs, and public installations. Highlights include exhibitions in The Baker Museum, Young at Art Museum, Deep Space Gallery, The Living Gallery Outpost, Latela Art Gallery, SCOPE, Superfine!, and Aqua. She has permanent public installations, spanning over 48 works in total, on four Royal Caribbean cruise lines. She has been featured in publications including The Washington Post, Artnet, The Miami New Times, All City Canvas, The Photographic Journal, Art Is About, and Art District Magazine.

Jessie Laura is a mixed media artist and art director living and working in Brooklyn, NY. She holds a Bachelor of Arts in Graphic Design. Within the past years, Laura has claimed recognition in bicoastal group exhibitions in New York City, NY and Los Angeles, CA. Former member of the Brooklyn Collage Collective.

Jessie will be part of a Residency Exchange during the Exhibition, June 12th – June 26th. She will be working in a studio space on site for the two week period. Jessie is holding two collage workshops during her Residency – Surreal Playground  –

Lee Russell Holin is a New York-based artist. Holin received his M.F.A. with a concentration in Drawing from New York Academy of Art. Shortly after completing his masters degree, he embarked on his street art career under the moniker Russell King, using his home town of New York and its surrounding boroughs as a frame and inspiration for his work. He experimented with site-specific video installations, sign postings, and repurposing existing structures.

The past few years have seen Holin’s transition from street art to fine art; in the wake of New York’s relentless expansion upwards and outwards, valuable public real estate for urban-minded artists to express themselves started to disappear. Rather than fight for space to put art on the streets, he began to take from the streets to create art that explores themes of consumption, gentrification, globalization, and the ephemerality of modern culture.

Marina’s work is about the psychological influence of the surroundings and the relationship between place and identity. The work process starts with the manipulation of her own photographs of landscapes, places, or objects that surround her.

Marina is a mixed media artist born in Chicago, she moved with her family to Buenos Aires, Argentina at an early age. She is now living and working in Florida.

She graduated from the School of Fine Arts Pridiliano Pueyrredón (Buenos Aires) with a degree in painting and attended classes at IUNA (Instituto Universitario Nacional de Las Artes, Buenos Aires), pursuing a MFA.

Marina has participated in group and solo exhibitions in Argentina, Uruguay and United States. Her art is included in national and international, private and corporate art collections.

The use of Uber, Lyft, and carpooling is encouraged. 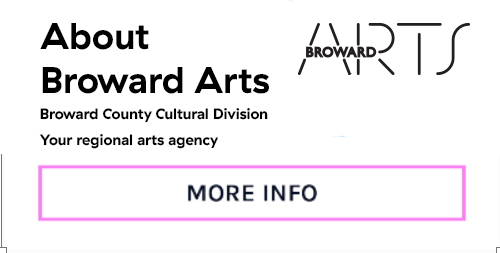 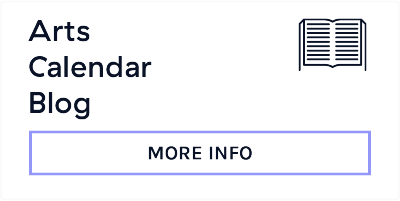