Posted by The New England Foundation for the Arts (NEFA) ; Posted on
Call for Artists - DEADLINE : 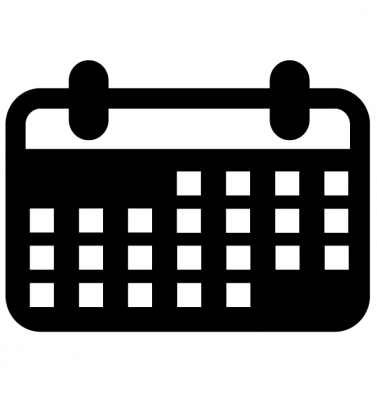 The New England Foundation for the Arts (NEFA) is pleased to announce the sixth season of Center Stage with a call for nominations of performing arts ensembles from Argentina, Armenia, and Taiwan. Through a merit-based selection process, seven ensembles total will be invited to tour the U.S. from July 2022 to May 2023.

Center Stage is a public diplomacy initiative of the U.S. Department of State’s Bureau of Educational and Cultural Affairs. Center Stage creates opportunities for exchange among artists, presenters, and the public, creating alliances for exploration – and mutual understanding. Since 2012, 29 performing arts ensembles from nine nations –-  Algeria, Egypt, Haiti, Indonesia, Morocco, Pakistan, Tanzania, Ukraine, and Vietnam –- have visited 100 different communities in 35 states and Washington, D.C. Five ensembles from Colombia and Perú will tour the U.S. during the 2021-22 presenting season. As hosted by colleges and universities, festivals, music clubs, and cultural centers, tours travel to large cities and small towns, and feature a range of activities from performances, workshops, and discussions, to artist-to-artist exchanges, masterclasses, and community gatherings.

Nominations of professional performing arts ensembles may be submitted by anyone, including presenters, artists and their representatives, U.S. Embassy personnel, regional arts organizations, state arts agencies, international institutions, and individuals in the U.S. and abroad knowledgeable about performing arts in the identified countries/regions. Artists interested in participating may submit a nomination on behalf of their own ensemble. Multiple nominations for ensembles are accepted.